I am still here! I didn’t mean to drop off the radar again, but I am not going to bore you with the squillions of reasons why I did not get time to blog over the last few months.

What I DO want to share with you is some exciting achievements that rounded out the year that was 2018! 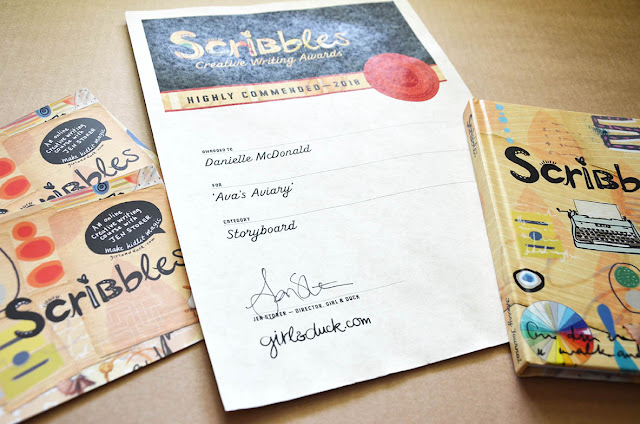 Firstly, I received ‘Highly Commended’Award for a story I entered into ‘The Inaugural Scribbles Writing Competition’, created by the esteemed Author Jen Storer. (Sponsored by Harper Collins.) Click here for the full list of Winners, along with an overview of the winning entries.

Here’s a snippet from my entry, titled ‘Ava’s Aviary’:
‘Ava is desperate for her own bird but the answer is always the same. No! Will Ava find a way around this?
From the judges: adventurous and dynamic… images and text work together beautifully.’

This was a momentous occasion for me. I have harboured dreams of writing since I was a kid, and when I left school I decided that I needed to work on my drawing skills so that I could one day illustrate my own stories. Over the years I have lost confidence in my writing, but Jen Storer’s on-line Scribbles course has been carefully nurturing these aspirations again.

So, despite a constantly heavy workload, my interest in the competition piqued when Jen introduced a new category for these awards. THE STORYBOARD CATEGORY. This category was aimed at illustrators who wanted to support their story telling with images. How could I resist?

My motivation intensified when Jen announced the judging line up for the awards – Gabrielle Wang, Lucinda Gifford, Judith Rosselland Jen Storer. I knew I needed to get a story in front of these wonderful industry greats, and I needed to prove to myself that I could actually COMPLETE a story. 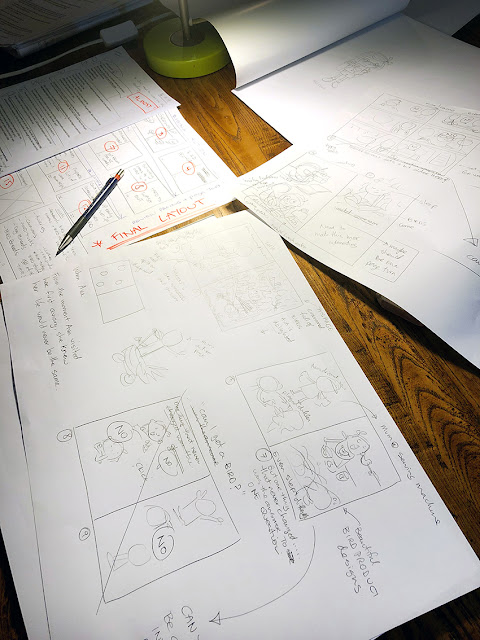 Four weeks from the competition deadline and I had nothing. But once I got started the momentum increased. I spent many late nights fleshing out the story and working on the pacing of the pages. It was exhilarating. I mapped out the entire book using text AND illustrations.

I will admit that I desperately wanted to make the shortlist for the awards. It was such a restless night for me before the big announcement and when I saw my name on that list I was…relieved. I know how silly it sounds, but I just desperately wanted to get some sort of ‘sign’ from the universe that I was heading in the right direction. That my dreams of writing could have some merit. I was genuinely shocked a week later to see my story (called ‘Ava’s Aviary’) had received a ‘Highly Commended’ Award.

So, now I have my own book to work on. Something I have written AND illustrated. I have not had this thrill since my post-university days when my world was full of dreams and visions of a future filled with stories to be told and tales to be illustrated. I have so many ideas that I need to explore. So many stories to be told. Just for the fun of it! I don’t care about the publication trail right now. I need to find the joy in creation. (More about that in another post!) 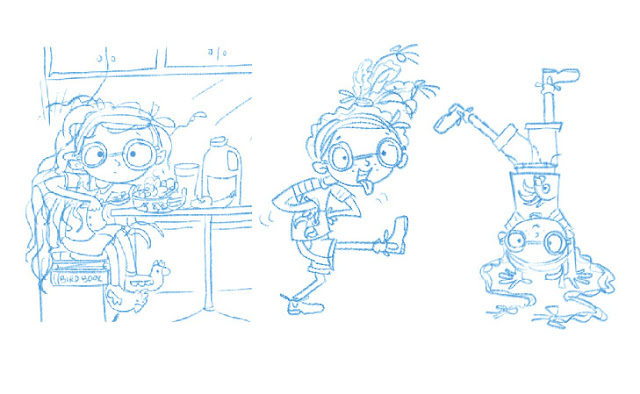 Here’s a little peak into some of my sketches for the story. I wonder where she will take me. She needs more work and I need to explore some techniques and colour to bring her to life, but I am excited to have some direction. 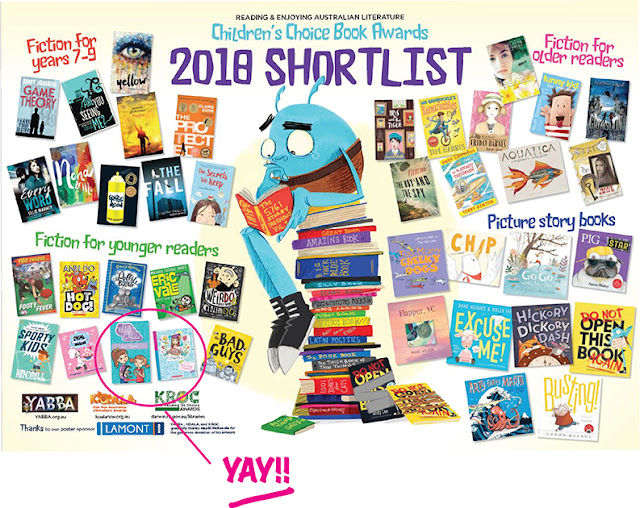 You may also recall that two lovely books I illustrated were nominated for Koala Awards (held in Sydney) at the end of last year. These awards hold a special place in the hearts of those in the industry, as they are voted for by the readers – the kids! 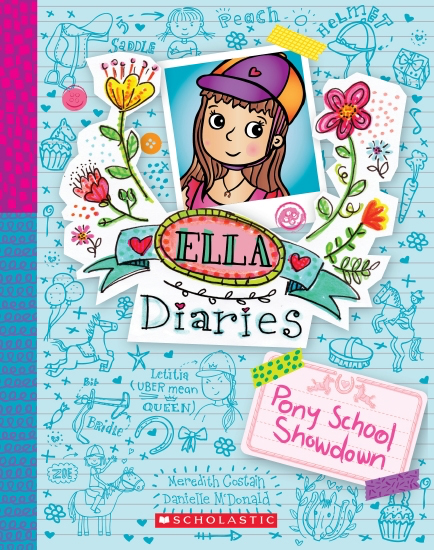 I am delighted to announce that Ella Diaries ‘Pony School Showdown’(written by Meredith Costain) picked up an ‘Honour Book’ Award in the Younger Readers Category 2018.
Click here to check out all of the winners. 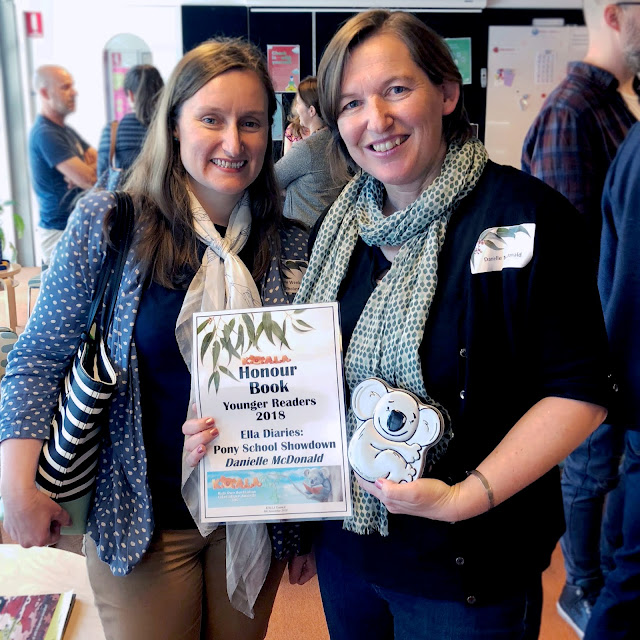 That’s me on the right and our lovely Editor Kate on the left.
Unfortunately, Meredith could not make the award ceremony, as she was attending another ceremony in Melbourne on the same night. This time it was Ella Diaries “Going Green' that was nominated in the Wilderness Society’s Environmental Award for Children’s Literature.
Click here for the winners. 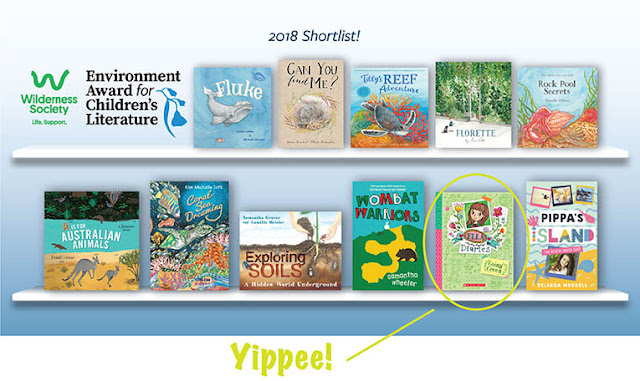 And in other Award news, Ella and Olivia’s Special Edition ‘Best Friend Stories’ (written by Yvette Poshoglian) was shortlisted in the Speech Pathology Book of the Year Awards 2018.
Click here for the winners. 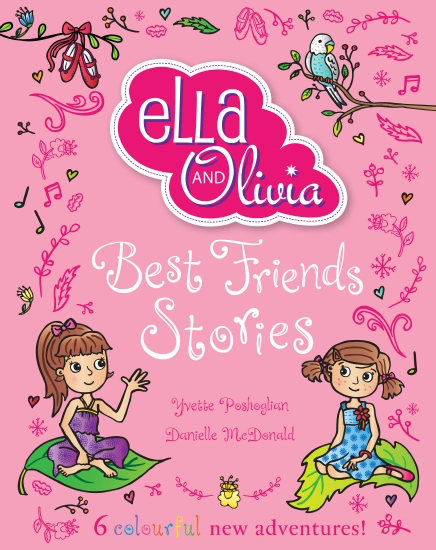 Not a bad way to round out the year. 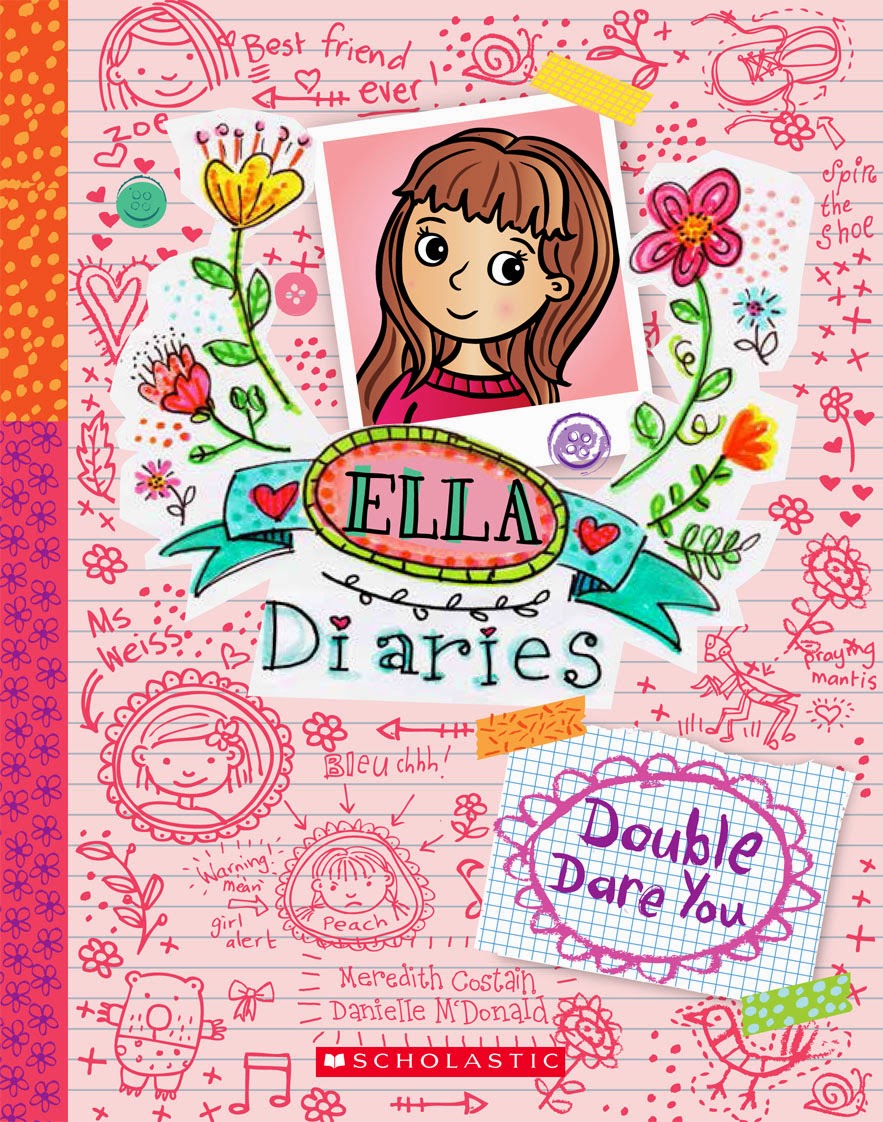 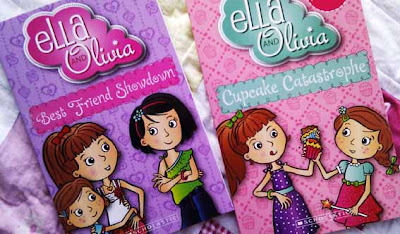 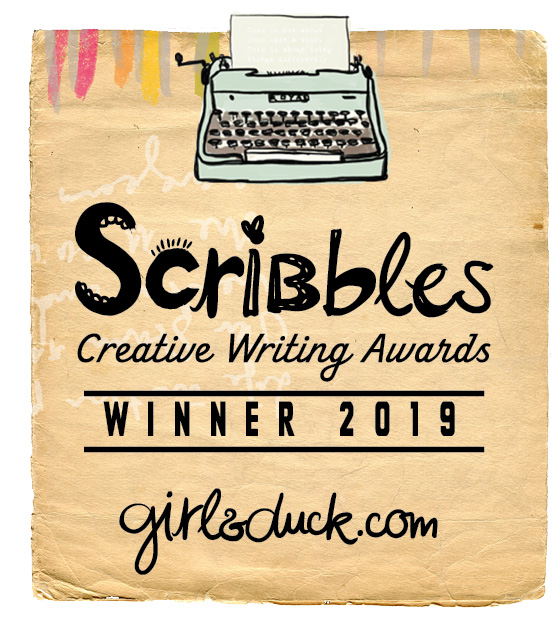